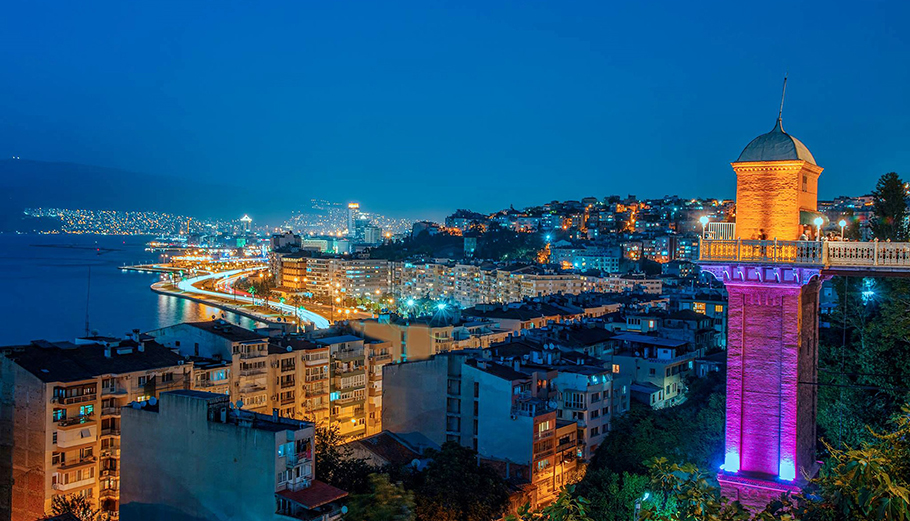 Why live in Izmir

Izmir is one of the most attractive cities in Turkey which can be .memorable for anyone Many become so attached to the city, preferring to emigrate to live there It is noteworthy that more than 0% of immigrants to Izmir Turkey have !! entered the region since mid-year Izmir is a city of sandy beaches, monuments, minerals, antiquities ,and many other attractions not only attracting many tourists, but also inviting some to stay there .permanentlv The people of Izmir are cultur .close to us Iranian.

The people of Izmir are culturally .close to us Iranians You can touch hospitality and hospitality in dealing with .immigrants Due to its close relations with Europe and the influence of Western culture on this city, respect for the opinions of others and the personal beliefs of life in Izmir is obvious People readily accept each other and do not exclude anyone for their coverage, religion, nationality .appearance in society.

The people of Izmir are very sincere and honest, believing in humanity ,and inability to destroy the people even if they know you are outsiders .and give you special privileges In addition to its industrial and commercial position, the city of „Izmir has many tourist attractions These include the quiet and beautiful beaches, the Knock Square Clock Tower, St, Polycarta Church, the House of Mary, the Cave of the Companions of Ephesus, the histronic city of Ephesus the ataturk Monument the charming Shirinja City and the beaches of Izmir „Springs Be sure to read: Auction Time in Izmir Izmir has a good reputation in attracting academic tourists with public and private universities in the .international class.

The city of Izmir is about Y.0 kmr and is located in the west of Turkey and its average elevation is Y .meters The history of life in the city of Izmir goes back more than o years to .Christ Businesses in Izmir Economically, businesses, whether small (small shops behind the streets of mid-sized neighborhoods) and multi-storey shops, are all active in downtown You rarely see a store closed ore a „business The people of Izmir even live on You rarely see a store closed or a „business The people of Izmir even live on simple jobs such as selling tea at .the neighborhood level Make it easy for large supermarkets and the supermarket chain to shop in the store, even with mobile .phones Going to local and weekly fruit and vegetable markets on specific days in each neighborhood is a pleasure and helps you get cheap and quality .shopping You can buy fresh fruits and vegetables, as well as fresh meat, poultry and fish, and enjoy a safe drink Fresh and healthy fruits that aren’t greenhouse (organic) and have a unique taste and smell and meat and poultry raised without harmful .hormones Izmir Babylon Be sure to read: Gardens Apart Hotel Izmir Babylon Gardens Hotel.

Living Costs in Izmir In terms of cost of living, Izmir is cheaper than Istanbul and its social welfare is higher than in other cities. The cost of buying and renting a house in Izmir is very economical and has many advantages for living in Izmir and investing Initial costs such as food and clothing are also cheaper and more .affordable than Istanbul and Tehran Keep in mind, of course, that this is !a definite type of life This means that if you go to a B- grade store in Tehran you go to Izmir for the same degree

It makes sense to vary greatly among the myriad of shopping .malls and markets that need life Living in the Izmir metropolis does not stress the big cities and you will .find peace in the people of this city The public transport system (taxi, bus, tram, subway and ferry) is designed and planned to provide access to all parts of the city from .all corners of Izmir at a low cost You can easily start your inner city journey from anywhere and get away from the busy traffic and stress of your destination.

Izmir in general In terms of numbers it can be said that the living conditions in Izmir in .Turkey are good Many people who want to live in Turkey are seriously considering the .city among their options Of course, these are not the only reasons that make people want to live in Izmir, even in Turkey itself, but also other causes Also, given the immigrants willingness to live in the city the investment in housing is significant Be sure to read: The ancient city of Ephesus or Alphabet of Izmir. 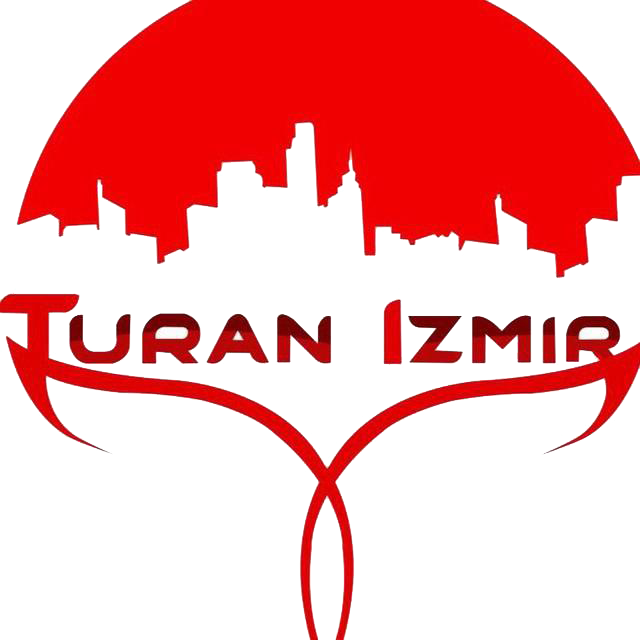